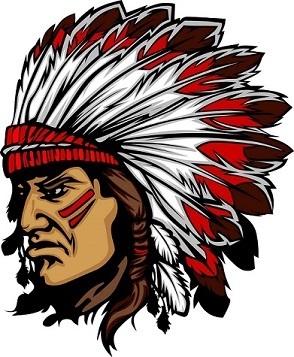 The board of education held its regular meeting Monday night in the conference room.

The board approved the consent agenda which included a new contract with Azily solution (which provides our lunch software).  The board received an appreciation card and pens from the staff as part of board appreciation week in February.

Mr. Murphy updated the board on the enrollment for the school as well as the PD activities that have taken place since the last meeting.  The enrollment has remained steady this month with the recent small growth that occurred.  Mr. Marnholtz updated the board on the progress of the moves that are occurring with the new office space and classrooms.

As part of the old business portion of the meeting, the board was updated on the overall progress of the new addition.  The punch list is progressing as the minor finishing touches are being completed.  The sidewalks were installed and the last item is the landscaping.

The public discussion of the proposed calendar was held.  The calendar for the 2019-2020 school year was presented that has a start date earlier than 10 calendar days prior to the first Monday in September.  There were no patrons present who were opposed to the calendar.  The only comment was in regard to snow make up days, which will be different next year with the change to hours rather than days by the Department of Elementary and Secondary Education.  After hearing the public comment, the board approved the 2019-2020 calendar that was presented.

The new business for the meeting included the approval of the certified salary schedule for next year, which included the addition of $250 onto the base of the schedule and added an additional step for an additional step 24 for any column above the bachelors + 16 column.  The board also approved for staff members who were eligible to receive a step on the schedule vertically and horizontally for next year.

The board set the date for the April board meeting to Tuesday April 16, 2019.  This allows for the board to reorganize prior to the start of the regular meeting within 14 days after the close of the election.  The board will have at least one new member with the three candidates and only one incumbent running.

The board held executive session to discuss personnel, legal issues, as well as to discuss real estate.

Any further questions or information from the meeting can be obtained from the district office.