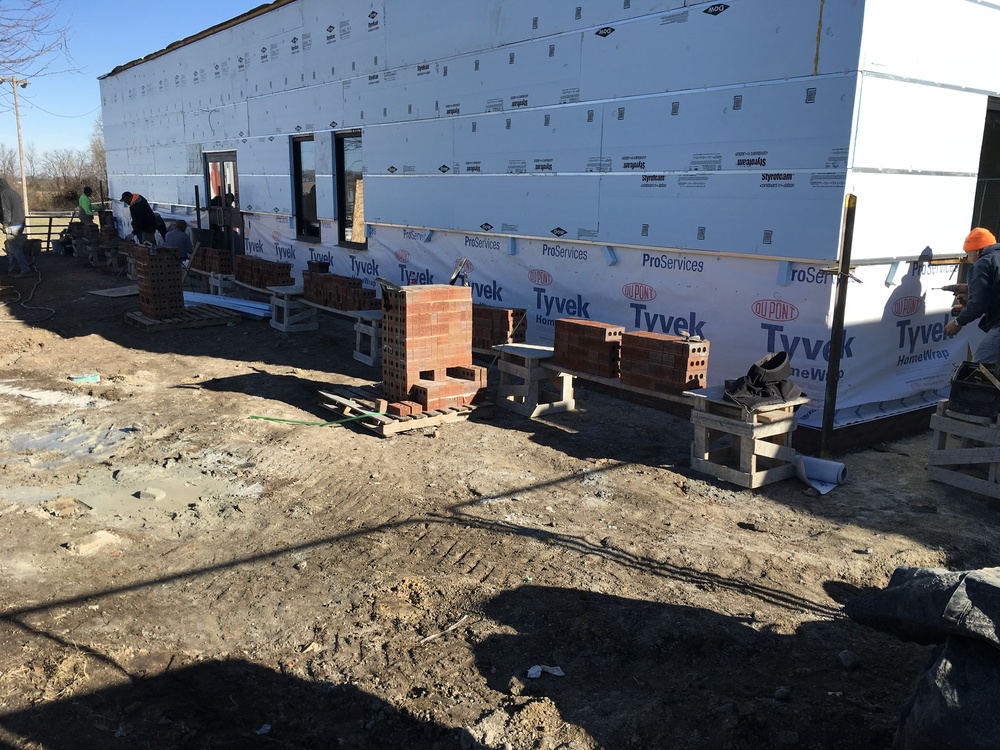 The Building Project is continuing to move along.  The project should be completed in February.  The district wanted to provide an update on the budget and the progress for the building as of January 14th.

The building is being funded through local revenues and a $500,000 loan from MOHEFA that will be paid back over a 10 year time period.  The first payment was made in January of 2018 and will be paid off in December of 2027.  The combined budget for the building and other items within the budget are $980,500.  These are all available funds for items within the budget, not necessarily all that will be spent on the building.

The dry wall is being completed as this article is being written.  The next steps are to get the first coat of paint on the walls.  Once the paint is done, the doors can be installed and the ceiling grid and lights completed.  The HVAC will be finished once the ceiling grid is done for the vents and returns to be attached into the ceiling grid.  The flooring should be done the middle of February with the final paint and signage done by the end of the month.

The last part of the building will occur once the weather warms back up as the sidewalks will be completed around the west side of the addition.  While the project moved forward a little slower that we would have liked, delays are inevitable when weather is involved.

There will be an open house event in the spring once everyone is settled into the new building.